The Most Important Influencer Marketing Trends to Watch Right Now

It just so happens that influencer marketing is no longer just about the influencers and the brands they represent. Influencers marketing affects how we consumer, behave and even think these days.

The Sky Is The Limit

Influencer marketing is set to nearly double in the next 3 years, from $8 billion in 2019 to $15 billion by 2022, according to a Business Insider Intelligence report.

From Influencers to Creators

Most Influencers don’t want to be called Influencers anymore, but rather they want to called Creators, as they feel they should be recognized for the work they do. Social media platforms have adapted to this trend: Instagram has created Creator Accounts as an alternative on the Business Profile and Tik Tok also calls their most followed accounts Creators.

More and more, Creators are finding ways to work with social media platforms to be paid directly for their work, instead of having to rely on sponsorships. “TikTok stars receive Virtual Gifts from fans that can be cashed in for real money. Byte plans to pay creators up to $250,000 for quality content. YouTube pays its Partner Program creators for anywhere from $2 to $34 for every 1,000 video views.”, as per an article on Hootsuite.

Take Me Home, ooops to a Creator Hub

Social media platforms are increasingly investing in “creator hubs”, as a way to promote easier connection between Creators and brands, such as TikTok’s Creator Marketplace and Facebook’s Brand Collabs Manager to select Instagrammers.

People are getting tired of celebrity culture and leaning more towards real, authentic, raw content, as Tik Tok’s stellar growth can prove. Brands have realized that nano and micro-influencer campaigns are more effective than mega-influencers. “A survey of influencers across tiers and platforms finds that nano-influencers (less than 1,000 followers) have a seven-times higher engagement rate than mega influencers (more than 100,000 followers). Measurements like these are why the number of micro-influencer campaigns have increased by 300% since 2016.” as per Hootsuite.

With creativity and authenticity on the rise, the sky is the limit for the reach of Influencer, or rather, Creator Marketing. 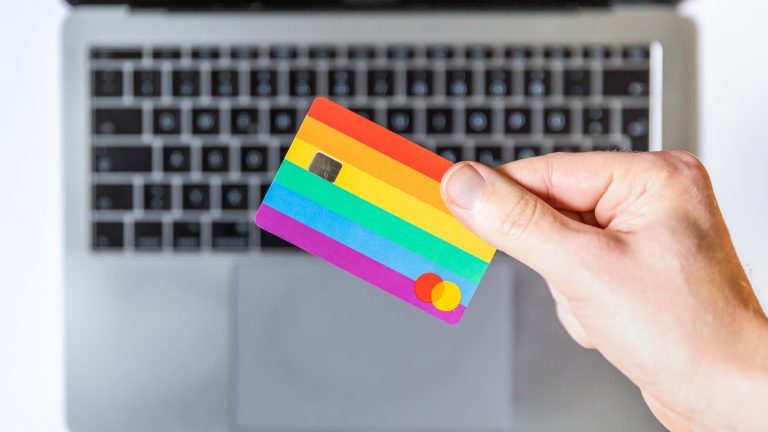 How to Stay Grounded in Difficult Times 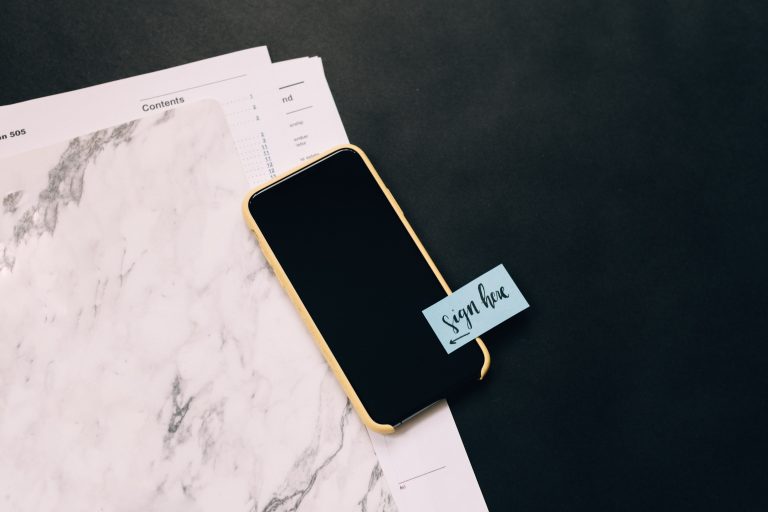 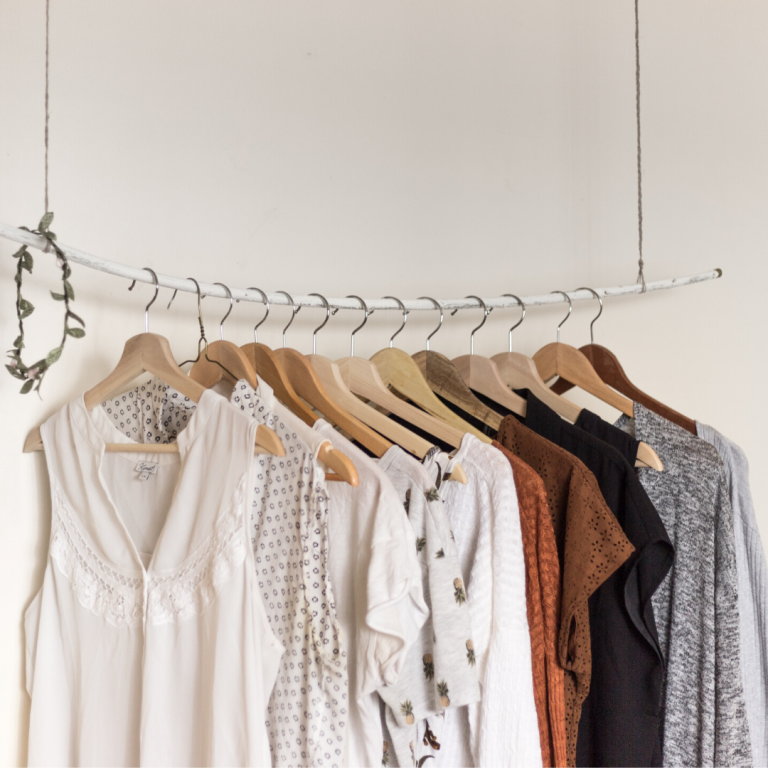 A Tool to Help You Find Trending Products & Ideas